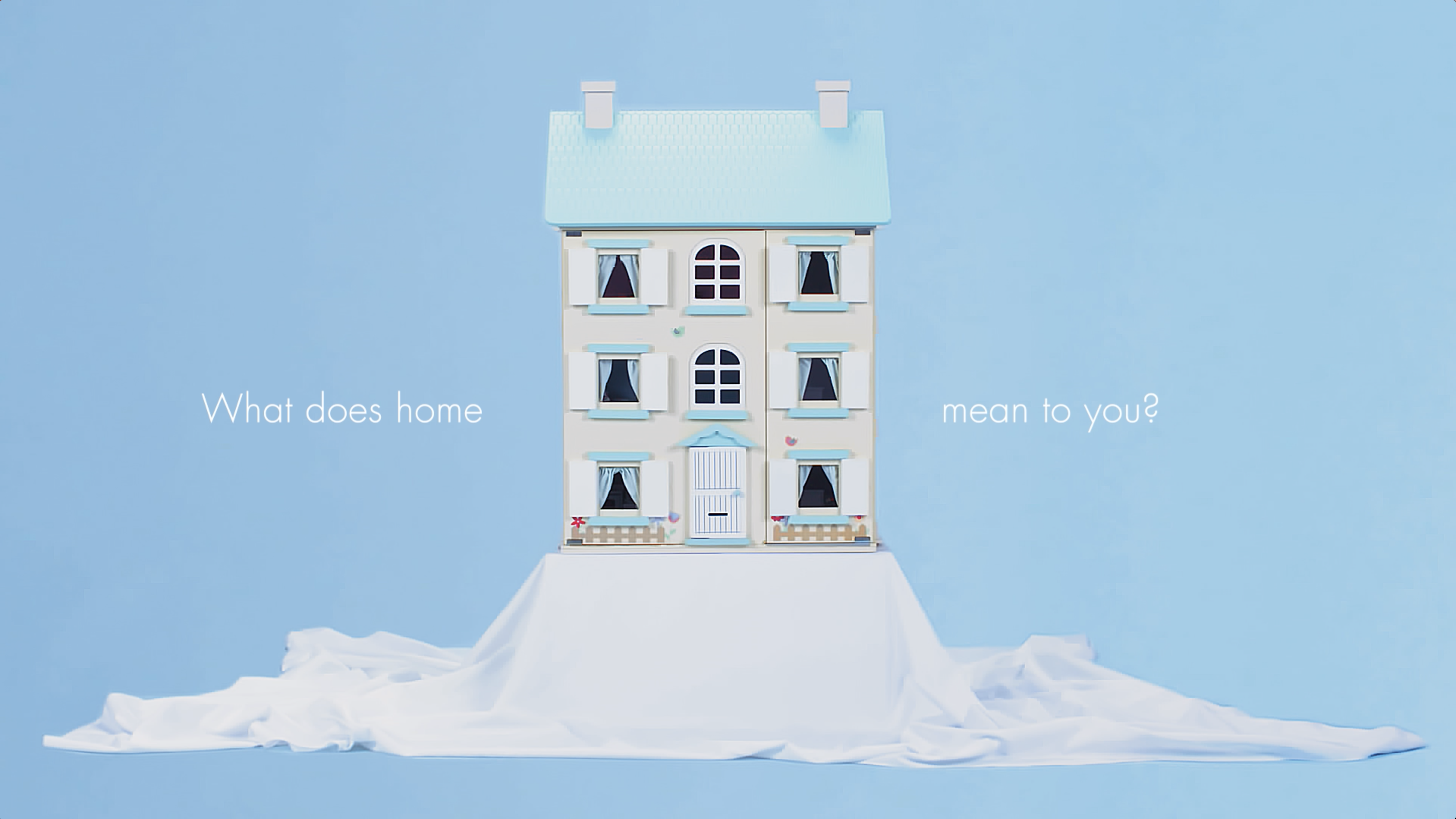 25 Oct Thousands of British Children are living like this

A Campaign ad we made is being shown to MPs in Westminster today. Big thanks to all involved.

The UK government is a signatory to the UN Convention on the Rights of the Child, which sets a six-week legal limit on temporary housing, and stipulates that every child has the right to grow up in a healthy environment. But thousands of British children without permanent homes are growing up in B&Bs, spending months and sometimes years there. The conditions are often damp, dirty, cold and unsafe. Demand that the government upholds children’s legal rights, to give every child a real home. Get in touch via #Homes4Children

Commissioned by CRAE, we worked with several young people who have lived in temporary housing, to understand what life has been like for them, and come up with a respectful and effective way to communicate their experiences.